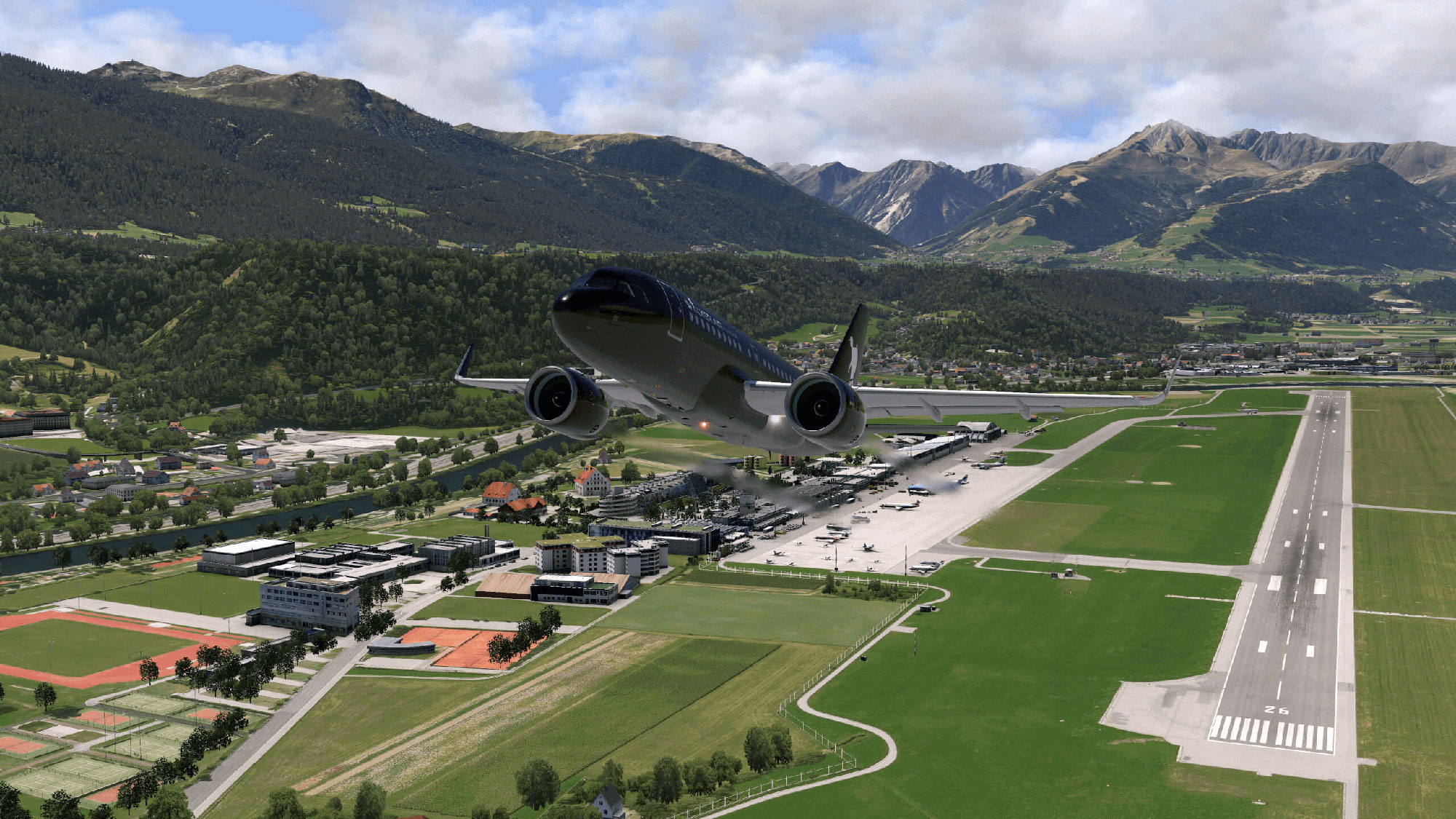 Ready to fly with us?